The book of lost things: Läsrapport 1

"Before she became ill, David´s mother would often tell him that stories were alive. They weren´t alive in the way that people were alive, or even dogs or cats. People were alive whether you chose to notice them or not, while dogs tended to make you notice them if they decided that you weren’t paying them enough attention. Cats, meanwhile, were very good at pretending people didn’t exist at all when it suited them, but that was another matter entirely.
Stories were different, though: they came alive in the telling. Without a human voice to read them aloud, or a pair of wide eyes following them by flashlight beneath a blanket, they had no real existence in our world. They were like seeds in the beak of a bird, waiting to fall to earth, or the notes of a song laid out on a sheet, yearning for an instrument to bring their music into being. They lay dormant, hoping for the chance to emerge. Once someone started to read them, they could begin to change. They could take root in the imagination, and transform the reader. Stories wanted to be read, David’s mother would whisper. They needed it. It was the reason they forced themselves from their world into ours. They wanted us to give them life.”
― John Connolly, The Book of Lost Things 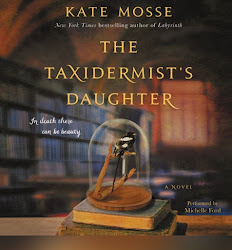 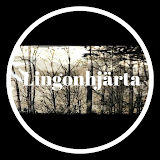 The Tale of Halcyon Crane
by Wendy Webb

The Seance
by John Harwood

The Haunting of Maddy Clare
by Simone St. James